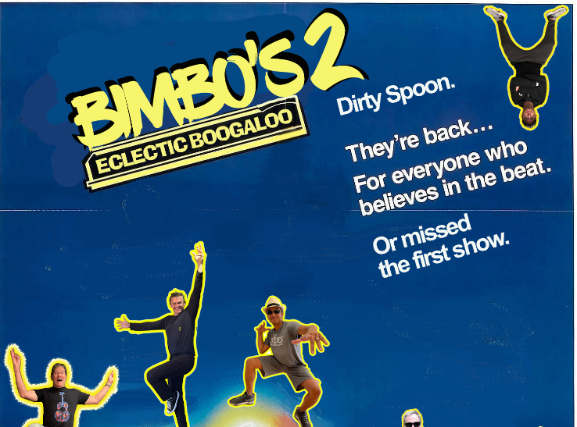 DirtySpoon
with The New Accidents
Ages 21 and Up
Buy Tickets

IMPORTANT NOTE:
Per the City and County of San Francisco, Bimbo’s is no longer requiring proof of vaccination to enter the Club. Masks are recommended. Policy is subject to change and may not apply to all shows. 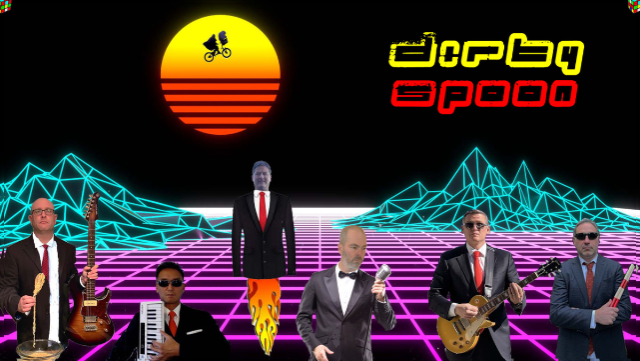 Playing together around the Bay Area with various line-ups since 2017, dirtyspoon graduated from corporate/dad band status by constantly evoking the "wow, they're really playing that?” sentiment amongst their growing audiences.  Unbound by genre, decade or even basic music theory - dirtyspoon plays great rock and roll, and pretty darned well.  If dirtyspoon was a sandwich, it would be a generously-sized Reuben that comes with pickles, extra sauce and crispy, smoked paprika fries - no extra charge.  The bands setlists are a journey into their respective formative years.  One song in particular is said to be the song to which the band lost it's virginity. together.  dirtyspoon thrives on a vibrant connection with its fanbase, and frequently hosts fireside Q & A sessions over cucumber sandwiches and hibiscus tea. One of the more common questions the band is asked is “When are you playing Bimbos again?” To which we answer - "see you Oct. 21st  m#therf*ckers!”
The New Accidents 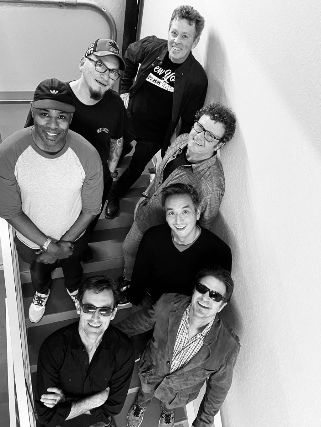 The New Accidents play a fresh blend of ORIGINAL ska, rocksteady, and reggae tunes in the tradition of the 80’s ska and reggae revival. Their tunes will remind you of UB40, The Clash, The Specials and The English Beat. They blend three part harmonies with a three part horn section to create dubbed out grooves that will have you moving to the beat and humming the tunes to yourself on your way home.